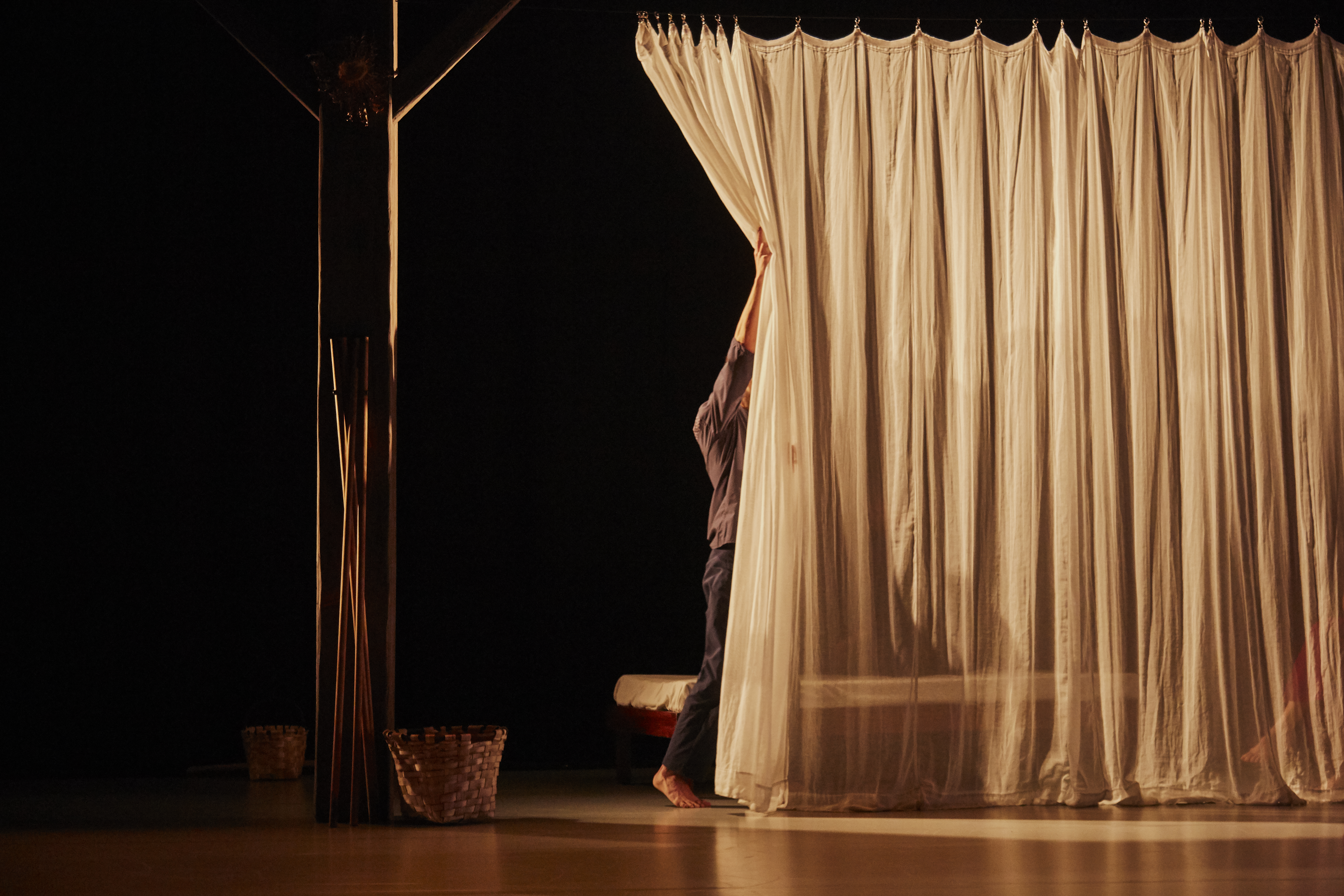 PROYECTO LARRUA is a Contemporary Dance company directed by Jordi Vilaseca and Aritz López based in Vitoria-Gasteiz. Choreographically and dramaturgically, the company has a personal vision on how to combine physicality and emotion and how to stage it, using elements of the spectator’s common imagination and transform them into a contemporary vision.

The result of this personal vision are the choreographic pieces that are part of his repertoire and that have been performed in Euskal Herria, Spain, Europe, Central America and Asia. In festivals such as Madrid en Danza, Cadiz en Danza, Mes de danza de Sevilla, Dferia, Costa Rica’s Performing Arts Festival, Fest’arts, and Korea’s New Dance International Festival.

Larrua Project has a special interest in the creation of pieces for urban and unconventional spaces due to the new contexts that are created with the audience and the relationship that is generated with them. Some of these pieces have received recognition at festivals such as MasDanza or Umore Azoka in Leioa, where they were awarded as the best emerging company. They have also made commissioned creations for institutions such as UNESCO.

One of the company’s hallmarks are its theater productions, where dance converges with the sound space, lighting and scenery to create its own universe. The result of this union is the piece Otsoa, candidate for 5 Max Awards, Baserri, candidate for 3 Max Awards and Ojo de Buey. These pieces have been part of different circuits such as Red Sarea, Platea, A Cielo Abierto, Red de Navarra and the catalog of the Community of Madrid.

Larrua does not want to work only choreographically but wants to address fields such as training. The result of this is its program LarruaLab, a contemporary dance seminar in Vitoria and the Virtual-Lab, a magazine created during confinement. Mediation is another of the important fields that the company is committed to. That is why the company has an audience program with which they work hand in hand with the main theaters in Vitoria to create new audiences. 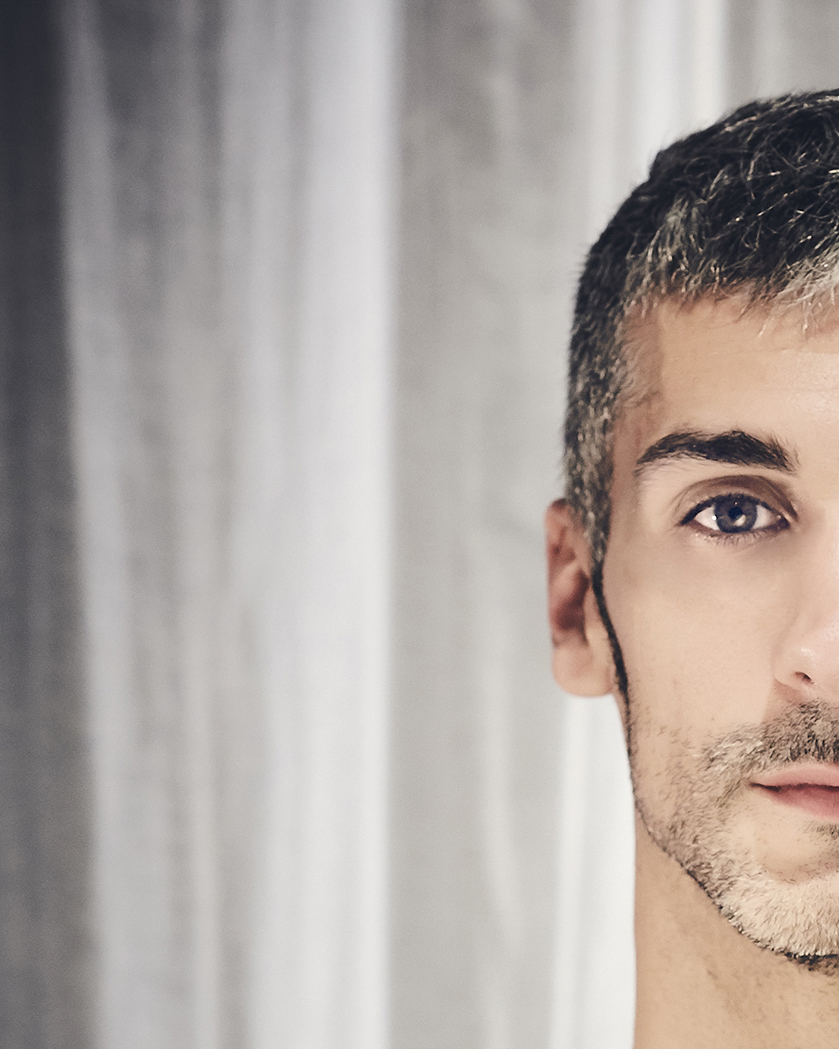 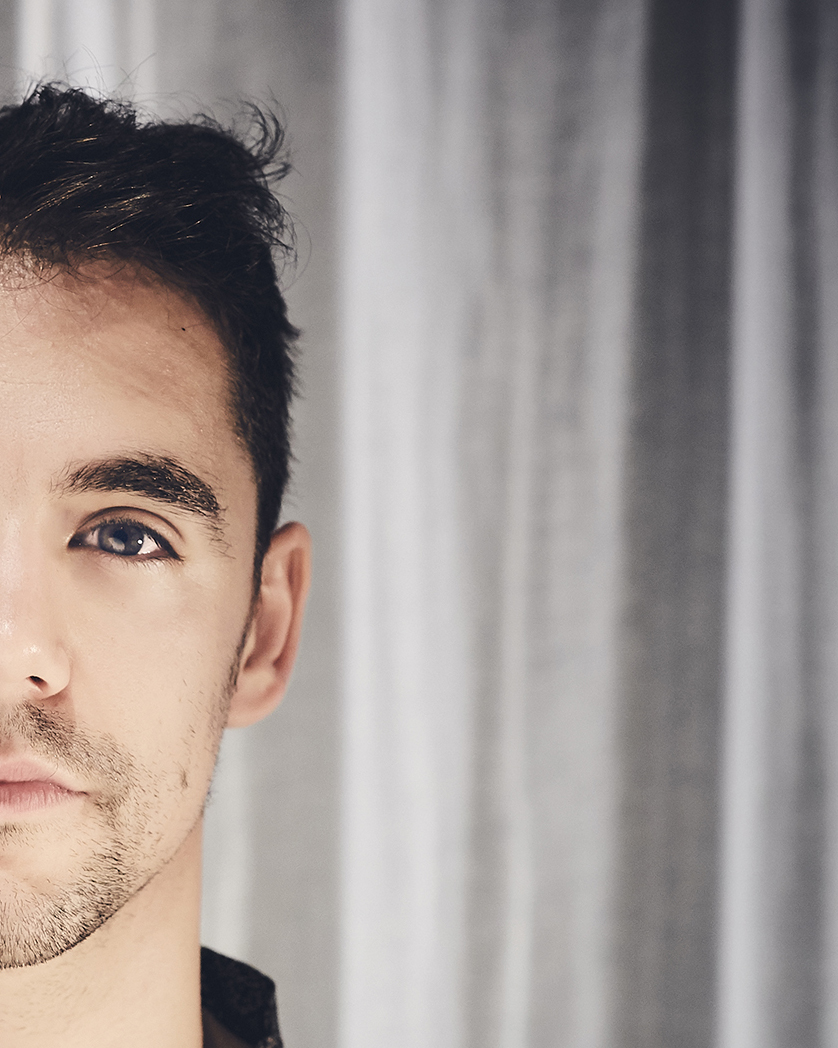 Jordi Vilaseca. Barcelona 1982, he began his studies at the Professional Dance Conservatory (Institut del Teatre) in Barcelona and continued his artistic training at the Henny Junniens Foundation in Amsterdam. He has worked for the companies: La Metros, Lanonima Imperial, Norrdans Company, Steptex Dance Project, Centro Choreográfico Gallego, Compañía Entremans, Dance Channel Project, Plan B, Cia Antonio Ruz, Ballet Carmen Roche, Teresa Nieto en Compañía, among others. Currently, he combines the facet of dancer and creator, with teaching, giving, in this way, Dance classes in different centers and/or National Conservatories. As Stage Director for Cia Daniel Doña, Choreographic Assistant for Quique Peon Cia or Cia del Sr Smith, directing multidisciplinary projects such as the Circle of Trust and Logela Companies and finally as Co-Director together with Aritz López of Proyecto Larrua.

Aritz Lopez. Vitoria 1988, he began his career as a dancer practicing bboying in 2003 with the group Soul Flavas, a discipline in which he has participated in some of the most important events such as BCONE, Versus, Battle of the year… In 2010 he began taking classes at the Jose Uruñuela dance conservatory where he gets in touch with other dances such as ballet and contemporary dance. Later he began to travel and train with companies and dancers such as Anton Lachky, David Zambrano, Sita Ostheimer or Peter Jasco. In 2013 he began to work as a dancer for the Austrian company Nobulus and since then he has danced for Round Corner (Austria), Next Zone (Denmark), Nui (Vitoria), Kukai (Renteria) Ertza (San Sebastian), Organik (Bilbao). Now I co-direct the Larrua project together with Jordi Vilaseca.